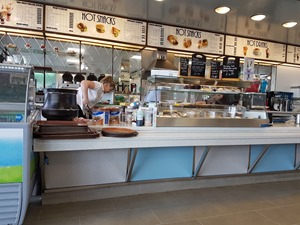 I have a massive predilection for old fashioned Kentish ice cream parlours with their sweeps of retro chrome and mirrored tiling. It doesn’t matter at all that it’s February and I can’t feel my hands, there’s nothing like a strong cup of tea and a marshmallow-y vanilla oyster (Mr Whippy ice cream wafer sandwich) consumed in the depths of winter, sat on a pastel coloured chair. Deal Beach Parlour has everything that I love – a menu boasting jacket potatoes and toasties, strong tea described by my husband as ‘the colour of He-Man’ as well as a full deck of bombastic sundaes, Fifties decor and lots of mirror tiles. The ‘Brown Derby’ sundae is a crazy confection where ice cream and sauces are heaped atop a doughnut. I am getting that next time. The Electro Freeze soft-serve machines behind the counter never rest, piping out countless Mr Whippy’s to an endless stream of families queuing up outside on a crisp, sunny day.

Deal is a gorgeous town (and I’m afraid I can’t think of a pithy ‘Brexit No Deal’ pun, I’m all out of jokes on that front). It’s full of neat little Georgian townhouses painted in pastel shades, no two the same, and the wide sweep of pebbly beach is complimented by an atmospheric Brutalist pier and wind shelters. I do love a Brutalist building – and a pier done in this style is really the height of excitement in my world. Deal has plenty of independent shops, a twice-weekly food market and plenty of places to eat out. Don’t miss out on some sturdy fish and chips to iron-clad you against the breeze. 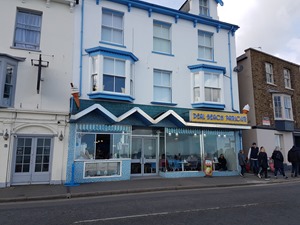 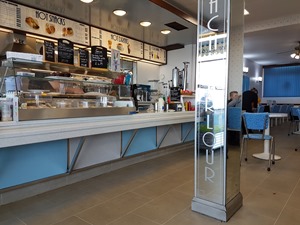 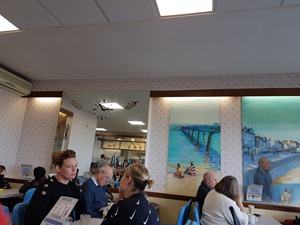 I’d never had an ‘oyster’ before – this is basically nirvana: a Mr Whippy-style soft serve sandwiched betwixt a shell-shaped wafer containing marshmallow, chocolate and dessicated coconut at its base ARRRGGGH: 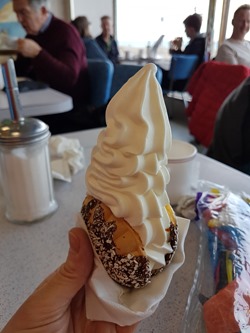 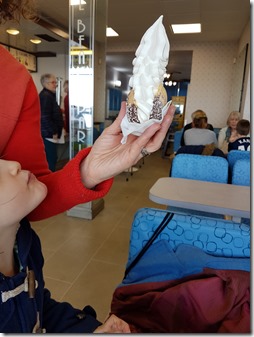 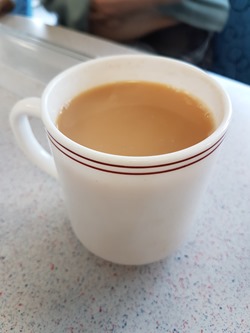 [ Read more about my obsession with the Kentish ice cream parlours of Broadstairs and Ramsgate here. ] 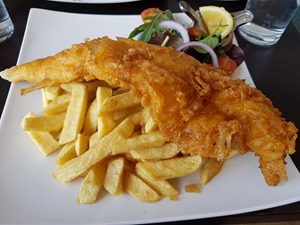 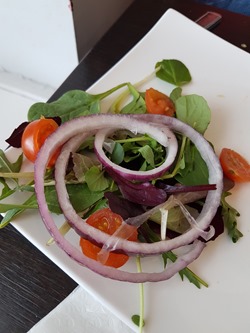 Here’s the splendid pier. Look at all that lovely moody Brutalist elegance: 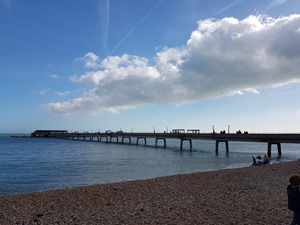 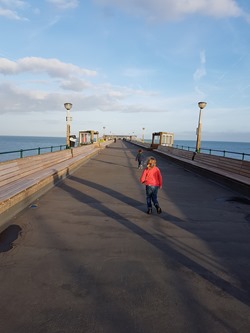 Wind breaks along the pier: 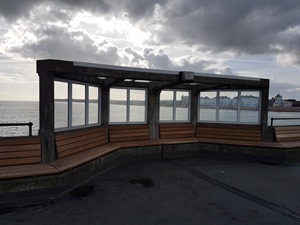 Deal Pier Kitchen is the restaurant housed within the building at the pier’s end – looks splendid. The shape of it reminds me a little of Crystal Palace Sports Centre: 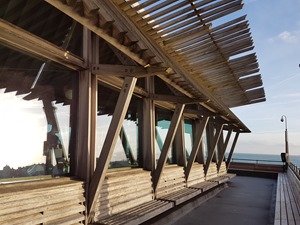 I am in LOVE with this UFO-shaped shelter, they crop up at intervals along the pebble beach: 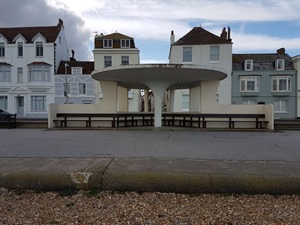 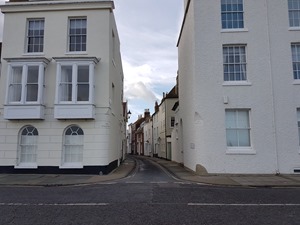 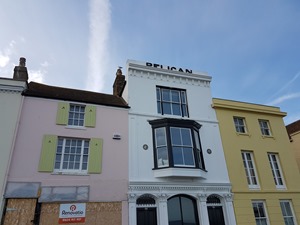 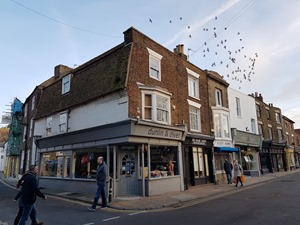 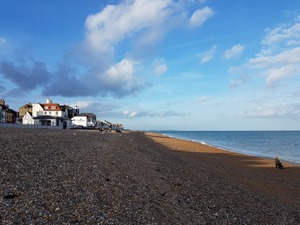 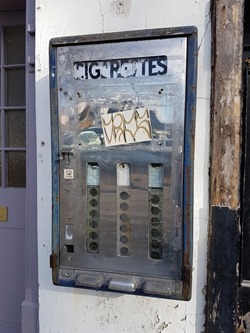 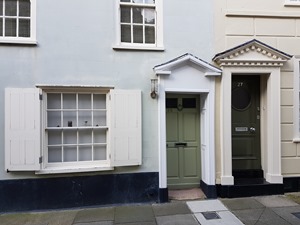 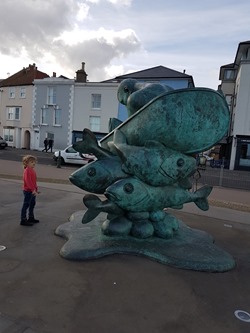 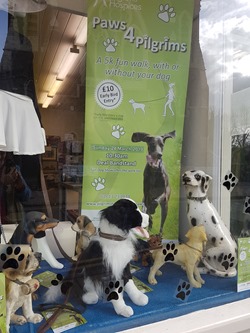 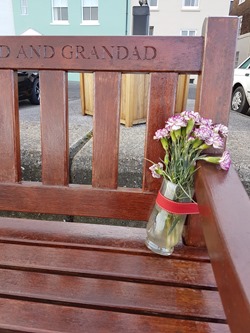 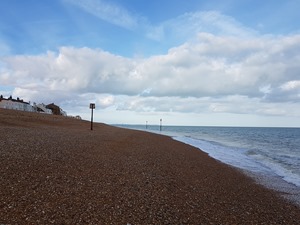 ← Where to eat out in Liverpool
Tiles, carbs and custard tarts in Portugal →