Manchester: a tale of two lunches

Last time I was in Manchester I was 17. I was dating my first serious boyfriend, a Goth called Chris. He wore PVC leather trousers and a full length black overcoat, with winkle picker boots and leather fingerless gloves. I was entranced by his long, luxuriant black hair which always smelled of Head ‘n Shoulders. I thought he was the coolest person I had ever met, and as well as being a wordsmith and able to DRIVE A CAR while rolling cigarettes, he educated me about great rock music such as The Doors and The Stones. His mates had dry northern wit, wore Paisley shirts and drank vast amounts of Southern Comfort. I thought they were so glamorous.

After a year or so, we grew apart when he went off to university and my passion for electronic beats started to get on his nerves. I found his devotion for Siouxie and the Banshees annoying, and hated the way he drove his dad’s Volvo. He then fell in love with some posh theatrical girl on his corridor and I was dumped. I wonder what he’s doing now? Accountant? Horse whisperer on an American ranch? In any case, I have him to thank for my love of psychedelic rock!

So there I was, last weekend, roaming around Manchester with my mate P, soaking up the feel of the city. The gothic architecture and handsome warehouse buildings twinned with brutalist glass high rises felt to me like a strange mix between Berlin, Newcastle Upon Tyne and New York. Except with less green spaces. Man, they could use some blades of grass and parkland here! Still, if it’s a bit of ultra urban fun you’re looking for, which involves no picnicking or relaxing on grass, Manchester fits the bill perfectly. Take a cushion!

I was desperate to head to the Northern Quarter and return to Affleck’s Palace where I had once bought Doors T shirts and incense with Chris. I was delighted to see that this indoor covered market was still a crazy eclectic mishmash of small independent shops where you could get anything from Studio Ghibli rucksacks and tie-dye t shirts to tattoos and wigs. Lunch – as always – was foremost in my priorities, so when I discovered that Affleck’s Palace had several cafes, I was very excited. Tucked away on third floor was a groovy looking place selling basic grub – fry ups, toasties etc – so I opted for a jacket potato with tuna, cheese and beans.

My friend had a houmous salad, nothing special. But perfectly fine:

Alas, my baked potato was inedible, as something was very wrong with the tuna fish. It tasted rank, way too fishy, its flavour cut through everything else. I tried a second mouthful just to check. Oh God. I nearly heaved. I took the potato back to the bloke at the counter. I was quite scared of him, he looked like he might have served time. He had a very intense stare. He quietly took the potato back, saying ‘the tuna was fresh today’. I felt embarrassed, but couldn’t let it lie. A few minutes later, while I was sitting back in my seat, he quietly put my money back on the table next to my arm and walked off without a word. ‘Let’s go!’ I yelped. We scurried off, through the clouds of incense and past the crystal stalls. I never thought it was possible to fuck up a jacket potato, but now I have proof that it is.

I found lunchtime salvation at The Blue Daisy Cafe on nearby Oldham Street instead. 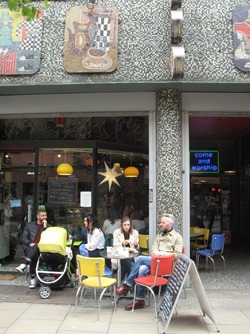 This is a charming little place next door to Pop Boutique (vintage heaven) run efficiently by smiling staff. The counter is heaving with fresh salads, dangerous-looking cakes and the coffee machine pipes out lovely wafts. I opted for a toastie with Lancashire cheese and ham on brown bloomer bread, and every mouthful was delicious. Simple but perfect: 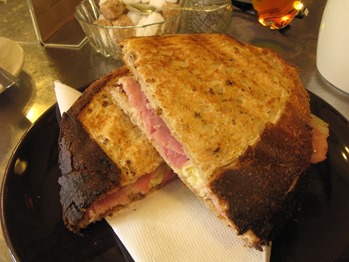 Of course later on in the afternoon we needed tea and cake. We holed up at Teacup Kitchen, a cafe on Thomas Street packed to the rafters with people enjoying teatime treats and cocktails. The range of loose leaf teas is impressive. The cakes are huge, great bombastic slabs of sponge slathered in frosting.

Rosie Grey tea – like Earl Grey but with rose petals. Perfumed but not cloying. Really refreshing. 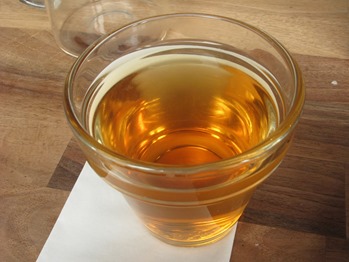 Carrot and coconut cake. Lovely and spicy, but the frosting waaaaay too sweet:

Red velvet cake: again, too sweet. But we still polished everything off! 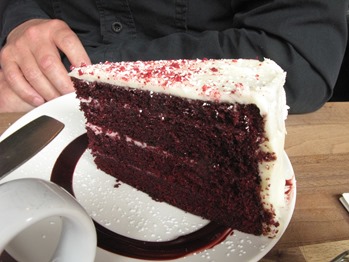 Our really friendly waitress told us that on a busy Saturday they walk over 10 miles a day between tables!

Oh Manchester: so much to do and see, a gazillion places to eat and drink. Felt like we just scratched a tiny bit of the surface, but we only had 6 hours! You’ll have a great time – just don’t order a baked potato in Affleck’s Palace… 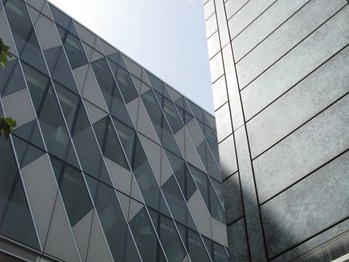 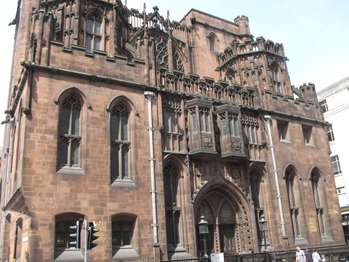 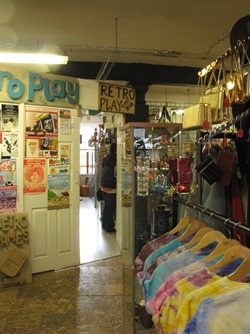 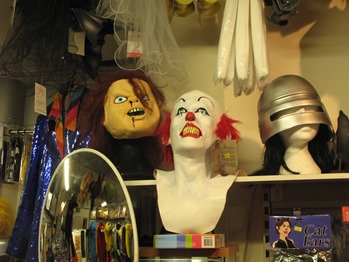 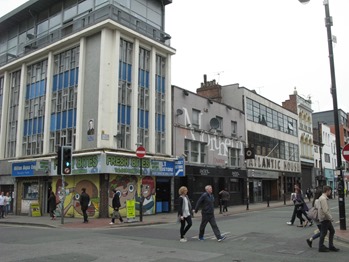 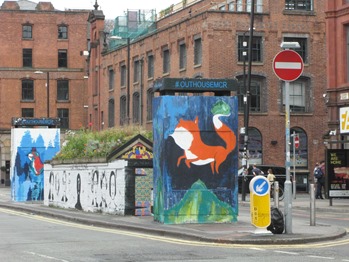 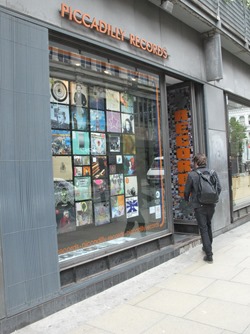 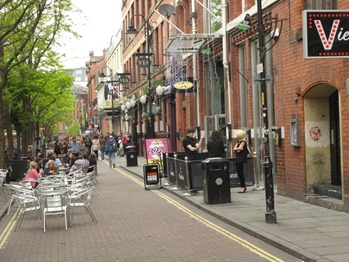 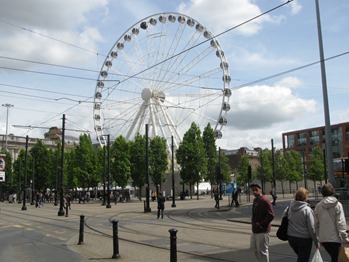 Nothing kicks off the new year better than a trip to the Croydon Wing Yip for dim sum, bubble tea, strange cakes and an Asian food supermarket sweep...